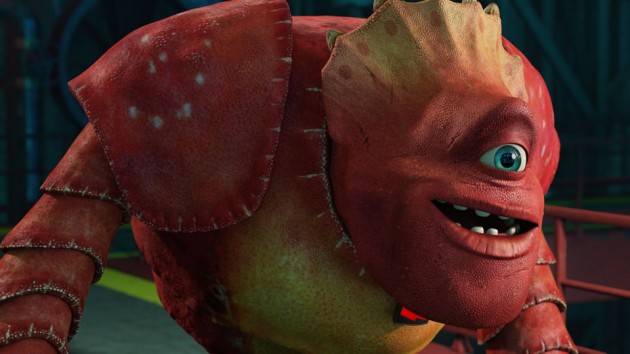 (If the name refers to an individual of the species whihc was captured on Earth or if it refers to the species itself remains unknown. We will treat it as such here)
Io are 3 meters tall crustacean humanoids who developed a space faring civilisation. Io are covered in thick carapace. They possess 2 digits on their feet and hands. Females are red but it remains unknown if males are of the same color.
An individual from this species was kept prisoner on Earth by the US Army during the later part of the twentiest century.
Source: Escape from Planet Earth.

Manticana are a sentient humanoid species whihc developed an advanced interstellar spacefaring civilisation. They have thin limbs and body and a large head. They might be insectoid.
They may have had contact with some other 106 species as Baabians knew them to be among the 106 species who sent emissaries to Earth.
Source: Escape from Planet Earth